No doubt that London has amazing buildings, and some of them have a great story for being adaptive, reused and refurbished. The famous Oxo Tower, also situated on the river Thames Southbank, was built as a powerhouse of the Post Office in 1900 and later was subsequently acquired by The Liebig Meat Company – manufacturers of OXO stock cubes. The building was rebuilt by the architect Albert Moore, with an Art Deco design. Due to the ban on ads on the facade, the tower was built with four sets of three windows vertically aligned – each with the shape of a circle, a cross and a circle “OXO”. Finally the building was acquired by the Vestey Group and sold to the Greater London Council. In 1990, the tower was renovated with a design by Lifschutz Davidson to include housing, shops, galleries and a restaurant on the roof top level. Currently, the building continues crowned with the word OXO in lights red.  Such an iconic British name reflects the heritage of the past but with the chic design of today’s ‘cool-Britannia’.

Also impressively situated on the Southbank is the Tate Modern art gallery, which sits as a great icon of the international museums with its revolutionary design. Originally, it was designed for the construction of The Bankside Power Station by Giles Gilbert Scott – who designed the famous red telephone boxes and the Battersea Power Station among other projects. In 1995, it was transformed into a museum, but preserving some of its past elements like its huge turbines and the external style. Nowadays, the venerable power station became an essential visit in London, offering outstanding work arts from known artists such Picasso, de Matisse or Andy Warhol.

Gille Gilbert is not the unique member of his family who has made astounding work arts. His father, Sir George Gilbert Scott, founded a dynasty of architects which continues today and he also left us amazing buildings in London, such the Albert memorial or the gorgeous St. Pancras Chambers station, which today is home to the St Pancras Hotel. 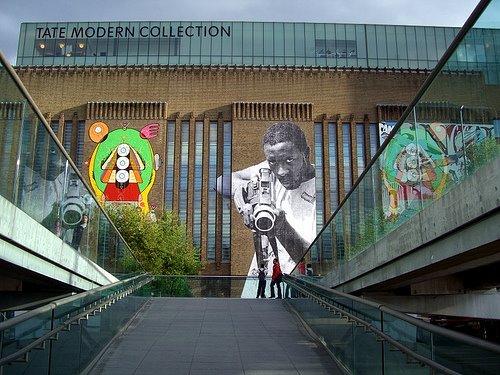 Electrical energy was one of the key drivers of the second industrial revolution in the mid-nineteenth century. England wasn’t an exception and there appear the 4 most famous chimneys of London, and also south of the River: The Battersea Power Station – the largest brick building in Europe. This power plant, that has being inactive since 1983, had several failed attempts of revival and has been used on numerous occasions for holding events, facilities for films and music videos. The whole site is currently under complete regeneration as well as the surrounding area. The new project includes the creation of residential apartments, offices, shops, hotels, and the construction of a new bridge that will cross the river Thames.

The five miles that host London’s Southbank continues to grow and one sustainable project that surely adds to London’s iconic landmarks is the reconstruction of the Blackfriars Station.  The historic Blackfriars Railway Bridge is incredibly the world’s largest solar bridge.  This bridge, which in its day was inaugurated by the Queen Victoria in 1869, currently offers a futuristic image as it is created with photovoltaic panels to reduce carbon emissions and generate energy. 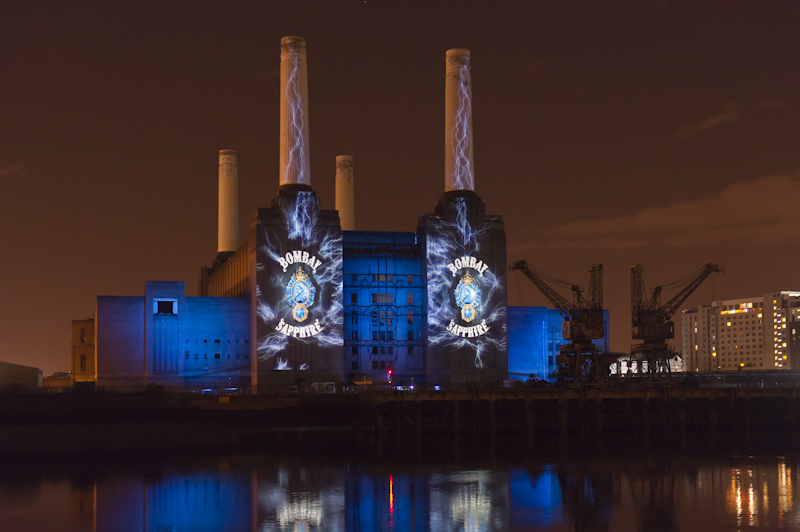 Nowadays the maximum expectation is on the arrival of the great One Blackfriars tower, located in the southern part of the bridge and which is expected to be finalised in 2018. With a total of 170 meters and 52 floors – similar in height to the Gherkin and Tower 42 in the City of London – it is going to have a commercial area, more than 250 luxury apartments and a 5-star hotel by the owners of St Ermin’s in Westminster.

London has always been a pioneer in its architecture and today there is no doubt that it is one of the most modern cities in Europe.