The Tate Britain, an icon and landmark for art fanatics and aficionados, is hosting from the 26th of August to the 20th of September a breathtaking exhibition that indulges all your senses. We, Luxury Hotels Group were lucky enough to attend!

As the Tate Britain explains, the Sensorium exhibition was created because “Experiencing art is no longer confined to the reals of just using your eyes” and we couldn’t agree more. The exhibition holds four art gems from the Tate Collection, as seen below: 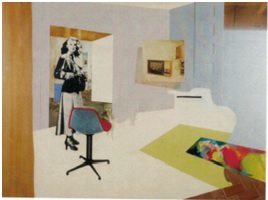 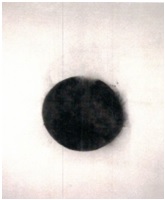 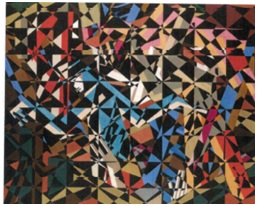 At the start of the experience every spectator is given a wristband that measures their electro dermal activity, which indicates their level of excitement. Every piece concentrates on stimulating the senses and recreating different scenarios in the viewer’s mind. For example, in Interior II we are brought back to the late 20th century with the smell of vintage hairspray, the sound of an old TV turning on and the recognisable clack-clack of women’s heels. In contrast, the piece “Full Stop”interacts and plays with touch sensations and sound, giving a sense of void and emptiness.

As you can observe, our representative was mostly affected by the art piece “In The Hold” experiencing both high and low fluctuations of excitement. However, she wasn’t very thrilled about the last piece, “Figure in a landscape”, with her excitement levels similar to the average (maybe due to a dirt-flavoured chocolate bonbon!)

We encourage everyone from the youngest to the oldest to attend, as we believe that the Tate Sensorium is a fantastic and different exhibition that opens viewers up to the possibility of seeing, touching, hearing, smelling and tasting art.

Aline is sales and marketing coordinator intern at Luxury Hotels Group. She is both Spanish and Belge, currently completing her Bachelors degree at the world-renowned university; École Hôtelière de Lausanne in Switzerland. As a part of the proud member of the Millennials she enjoys discovering the underground and hidden gems of the new cities she’s in as well as having adventurous culinary experiences that embody each culture.

View all posts by Aline Crouquet →