After a busy day at work, we headed towards the heart of London where Fred and I visited the sophisticated Flemings Mayfair for after work drinks. We arrived and were greeted by the Business Development Manager Erik who steered us to the extravagant Grill Bar.

How delicious do these cocktails look? They tasted even better! I highly recommend “Secret Garden” for anyone in need of some relaxation after a long day at work! 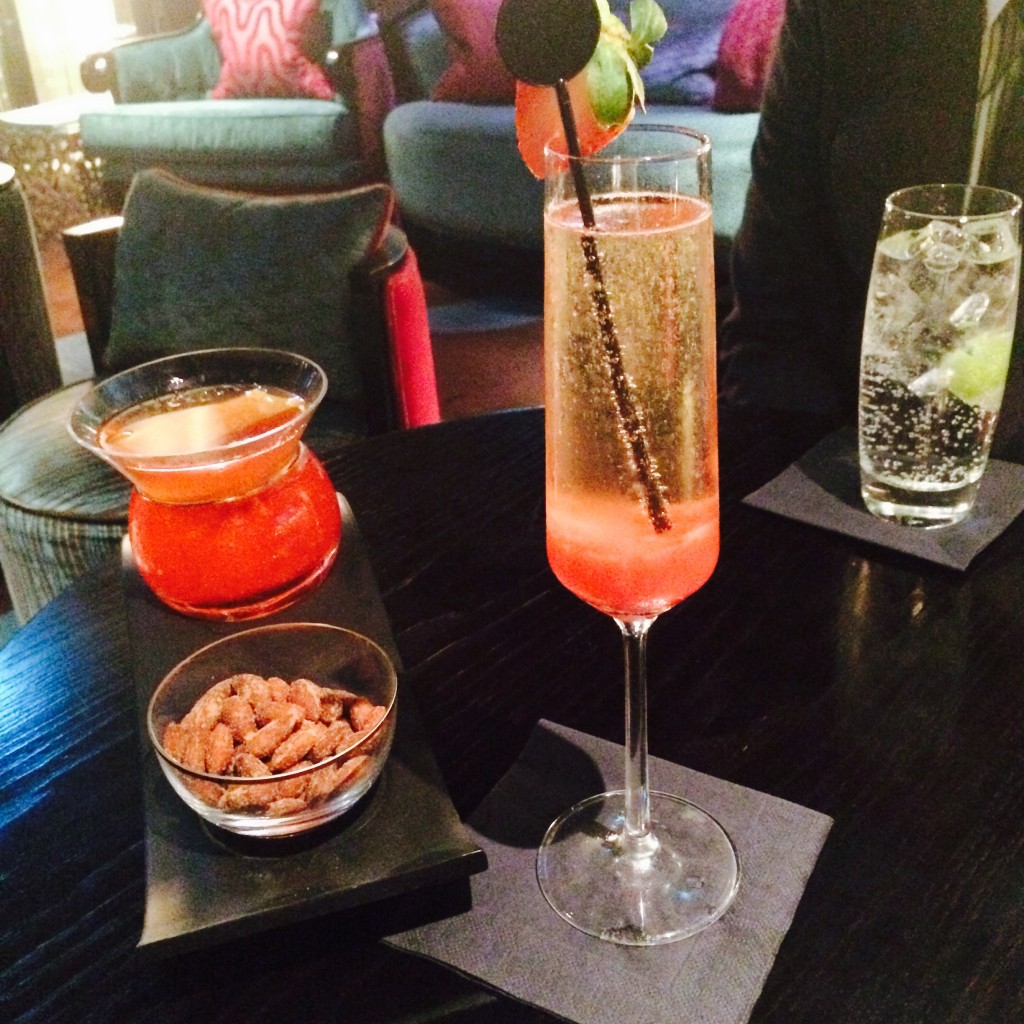 While sipping our cocktails Erik, who has only recently joined the team, told us about the exciting plans for the Boutique hotel. It is undergoing renovations and will have its debut in May 2015!! The name Flemings comes from Mr. Flemings who used to be a banker and began lodging people at the family owned hotel in London due to the success of Shepherds Market. Funnily enough, he told us that when they were renovating one of the rooms, they found a chapel when taking down the walls. How unusual! There appears to be more to this hotel than meets the eye…

In the hotel, there will be new rooms, a whole new concept and a new restaurant starring a Michelin star chef. Hint: he is British and you have probably seen him on tv.

There is a lot of mystery concerning the hotel’s changes and it’s something to watch out for. We look forward to returning in May! 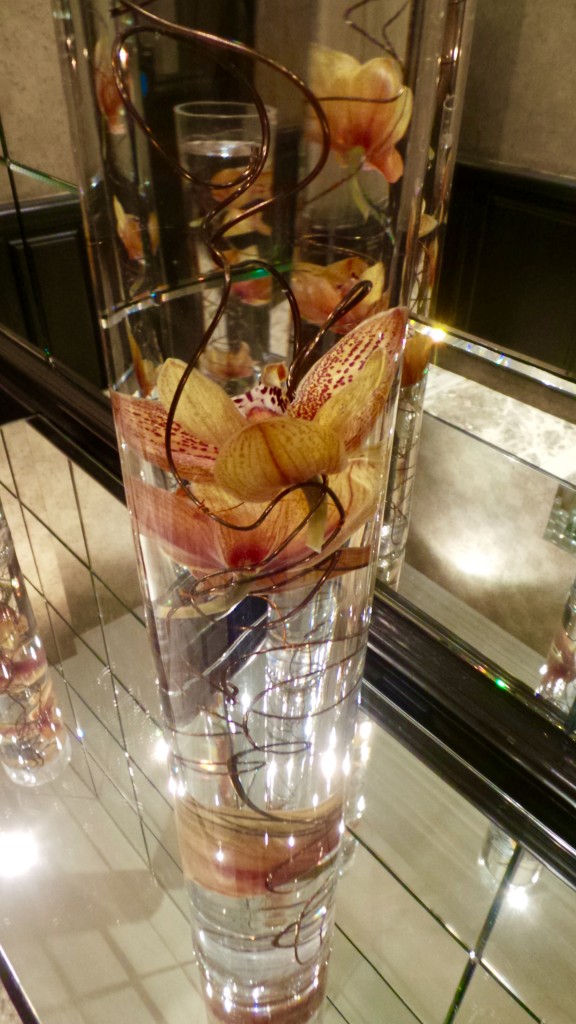 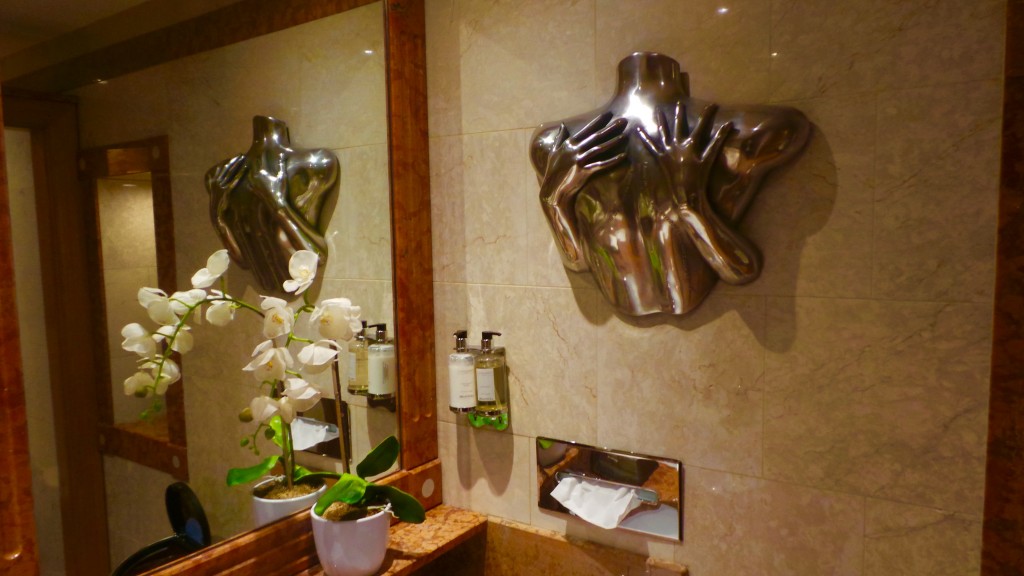