I rarely spend much time living in one country, but I managed to graduate from high school and go to university in Switzerland, a country that has become dear to me. I recently went back to visit and though to share some of the parts I enjoyed the most (there is still so much more to see and hopefully I will get a chance to blog about it later).

Geneva is located in the French speaking part of Switzerland and is the second most populated city in the country. There are so many things I like about Geneva including that it always looks like you are staring at a post card as you walk by (especially on a clear day when you can see the Mont Blanc). One of the things that make Geneva so special is the ample number of international organizations that are present including the United Nations and more. Some must see sights include:

A rainbow in the Jet d’Eau

The Jet d’eau is a large fountain located in the Lake Geneva (Lac Leman) and reaches a height 10km. It was initially in another location and used for hydraulic power but was relocated to its current position to celebrate the anniversary of the Swiss Confederation at its 600th year! It is incredible to think that approximately 120 gallons of water are pushed up every second. It is quite amazing to go stand below the fountain and see all that water above you!

The “Old Town” in Geneva is the ideal place to find intimate restaurants and boutiques, galleries and museums. To get to the heart of the Old Town it takes a bit of a climb from the main shopping street as the town is located 25 meters above the Level of the lake. The narrow and picturesque streets (Which I still can’t always find my way around) are absolutely beautiful! Some places to visit in the old town include: Bourg-de-Four Square, St. Peters Cathedral

Some special events that take place in Geneva include: 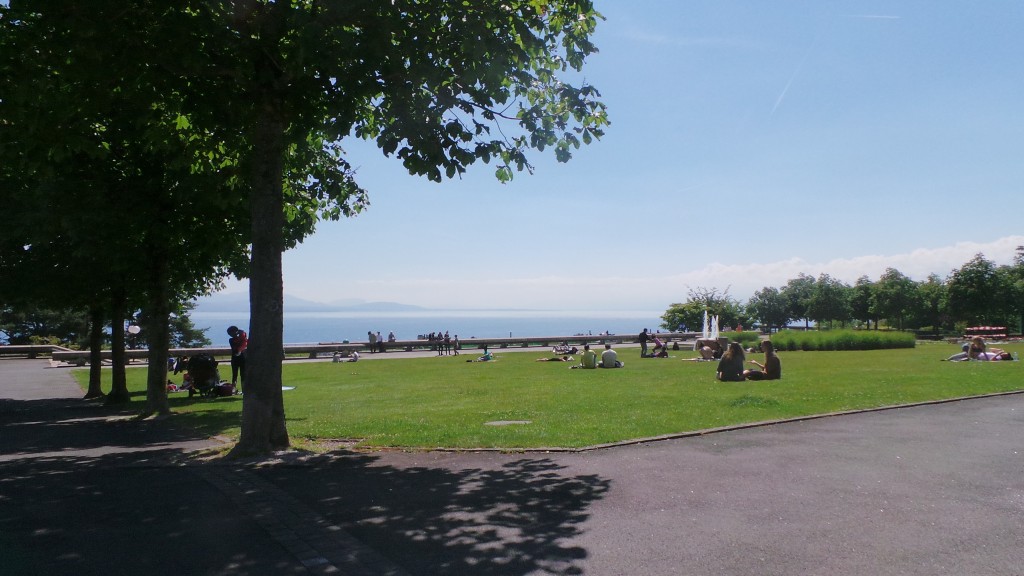 A beautiful day in Lausanne

Lausanne is also located in the French speaking part of Switzerland and is the capital of the Canton de Vaud. It is located to the North East of Geneva and it takes approximately 45 minutes by train (depending on the train you take). It is the fourth largest city in the country and where

View of the Jura and Lac Leman from Ouchy

My favourite area in Lausanne is Ouchy (especially in the summer!!). Lausanne faces the city of Évian-les-Bains (France and yes where the water Evian comes from) and the Jura in the background. Having stated that, Ouchy has the best and most perfect view of this! In the summer Ouchy is the ultimate and must-go-to place to go for picnics, to paddle boat on the lake (a must do!), eat ice cream and enjoy a day outside! Ouchy is a port located in the southern side of the city and at the edge of the Lac Leman. 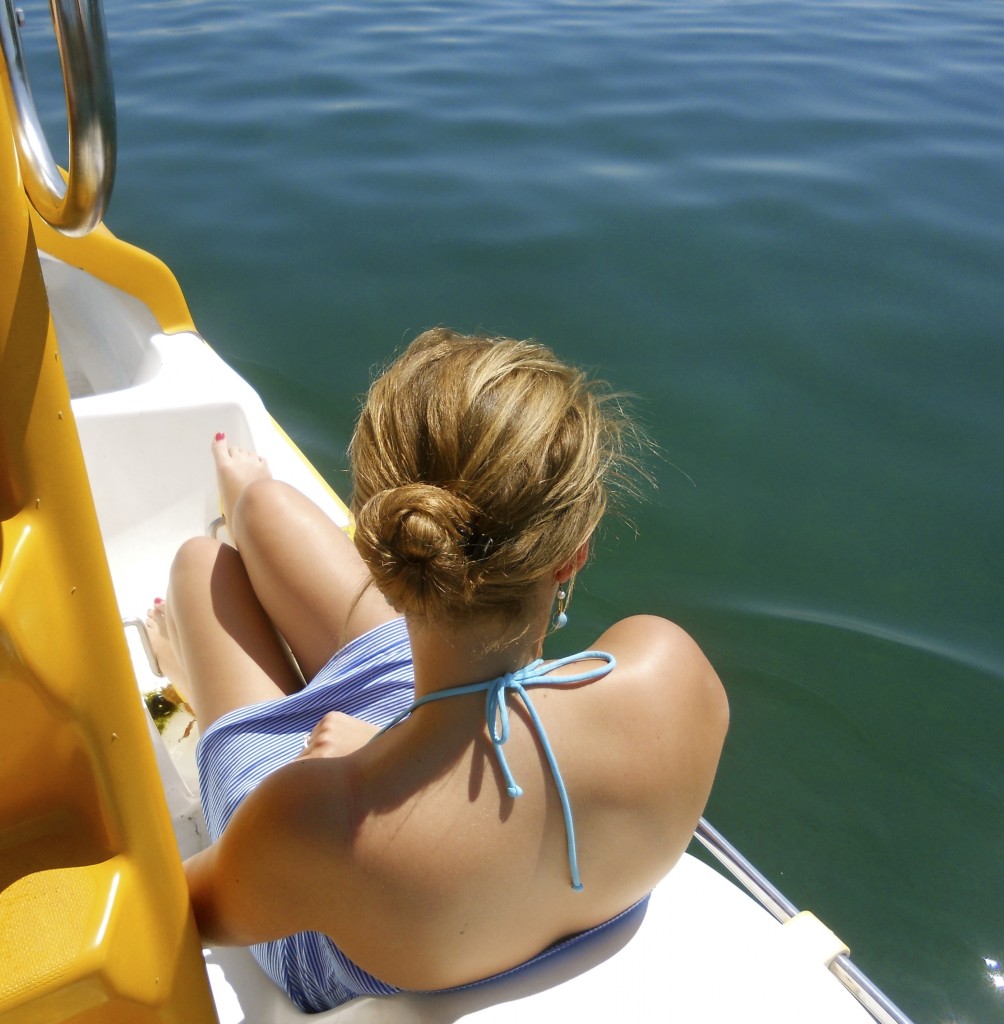 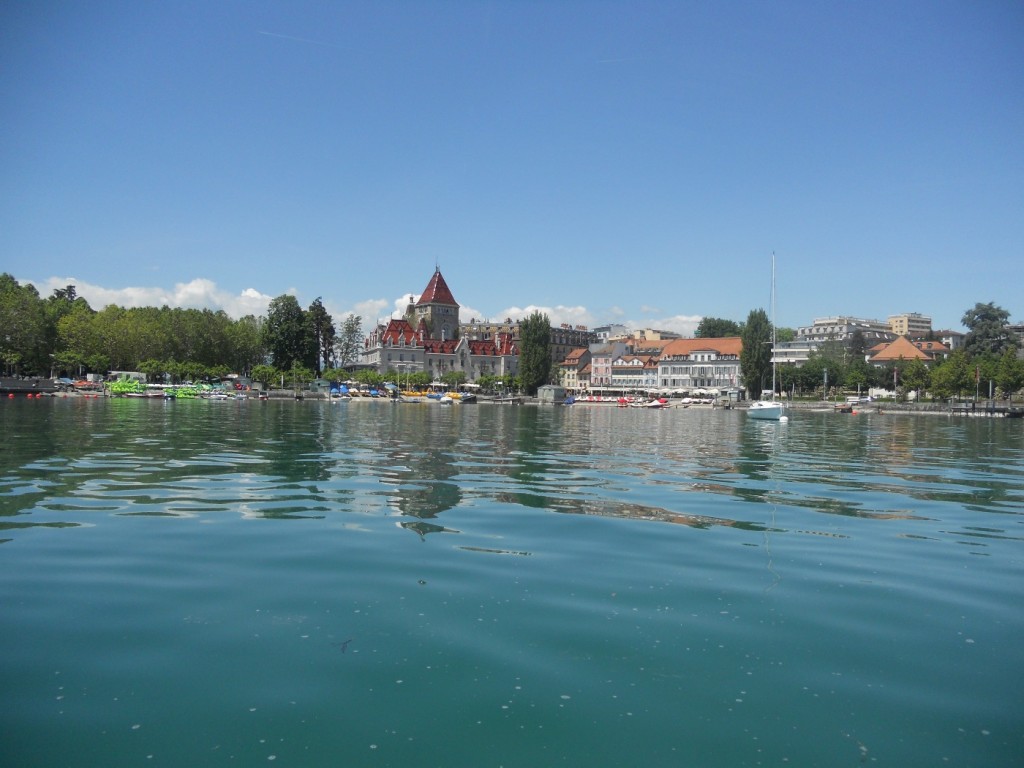 View of the Château d’Ouchy from a paddle boat

Near Ouchy you can also find the Olympic Museum that is the largest museum with museum artifacts in the world. The museum was founded in 1993 and contains permanent and temporary exhibits mainly around the themes: Olympic world, Olympic games and the Olympic spirit. The museum is also located next to the Olympic park. It is the ideal place to visit with family or friends and very interesting!

Also known as the Cathedral of Notre Dame, it is one of the major focal points in the city center. The construction of the cathedral began in 1170 but was delayed as engineers changed. One of the treasures of the cathedral is its great pipe organ, a rare instrument that took 10 years to design and is worth approximately 6 million Swiss Francs.

As much as I enjoy Geneva and Lausanne, sometimes it is necessary to get out of the city and during winter, what better thing can you do than go skiing for a weekend? Two of my favorite places to ski include: 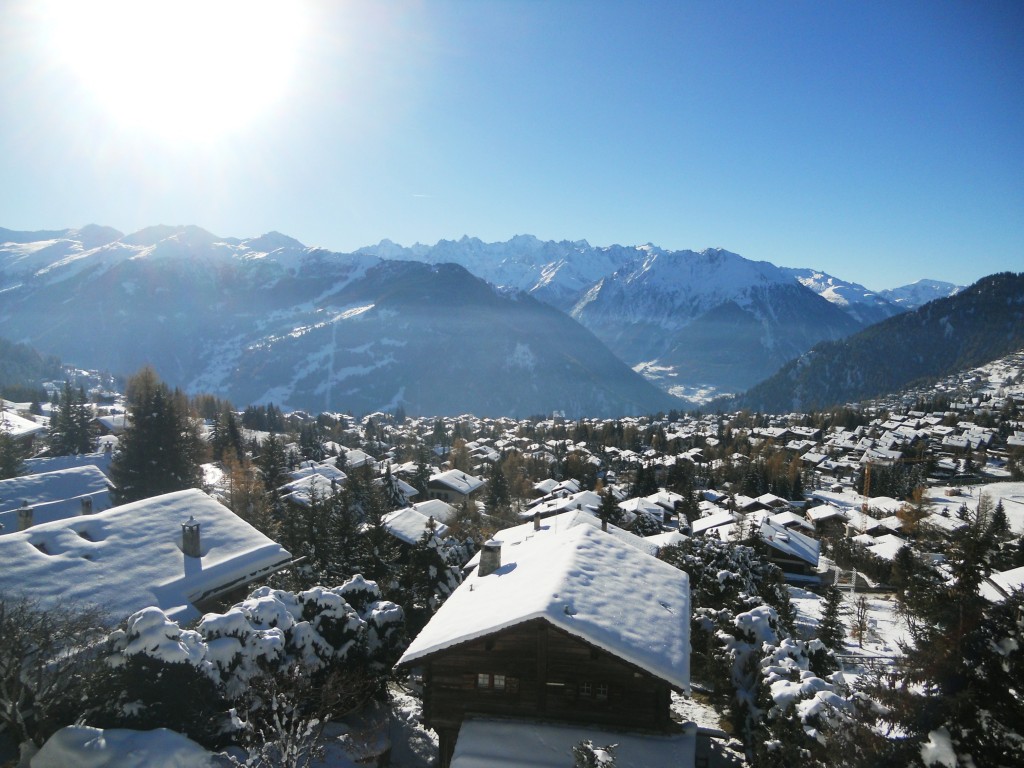 Verbier on a beautiful morning

Verbier is approximately a 1-hour scenic drive from Lausanne and the perfect weekend get-a-way. It is in the South Western side of the Valais and known as a holiday resort and ski destination. My favorite part about Verbier is its ambiance! It is occupied by a diversity of restaurants from traditional ones that sell fondue to restaurants such as offshore with a range of traditional comfort food (burgers, fajitas, etc.). The après ski is also a big part of the culture and an experience you must be a part of! 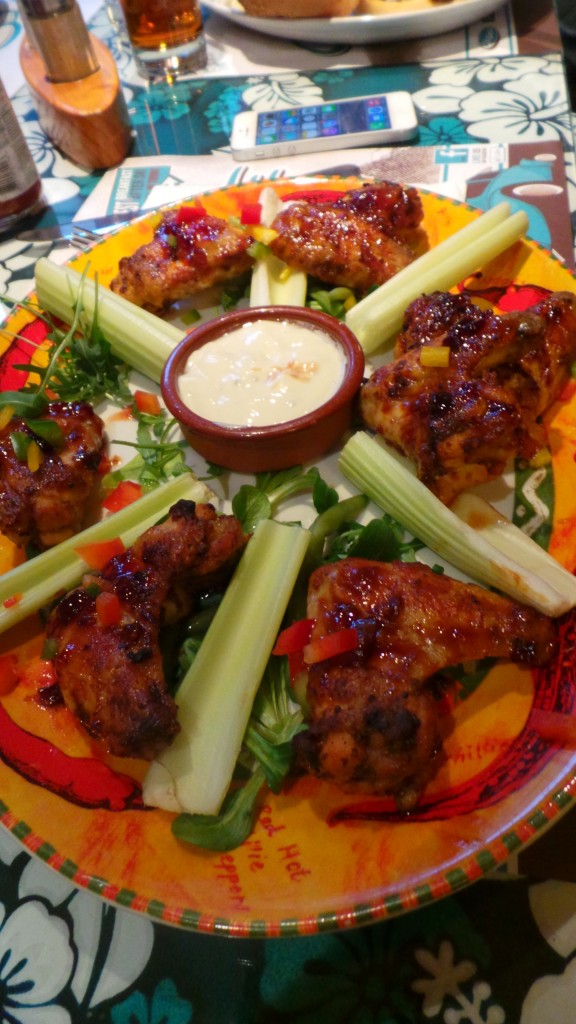 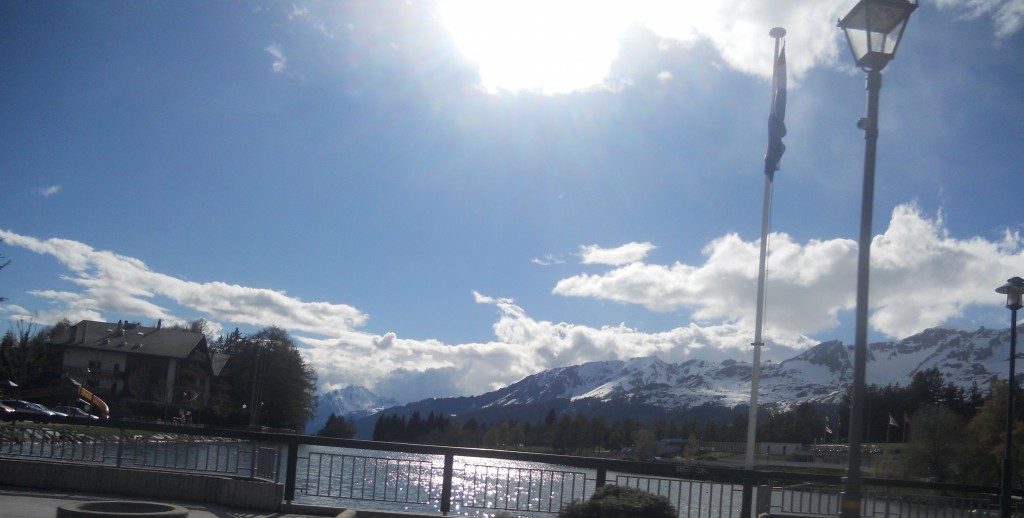 Crans-Montana is also located in Valais about Sierre and known for being featured in world cups. Crans- Montana is more quiet and relaxing than Verbier with its spa’s and hiking routes but also a beautiful ski destination!

Every year the Caprice festival takes place in Crans-Montana in April so if you visit during the time make sure you attend.