I recently decided to take an afternoon off from my thesis to gain inspiration and simply take a break. Checking which city wouldn’t be too far, I decided for one on my bucket list, Eindhoven. An hour an ten minutes by train away (direct train) and I was there

Eindhoven is the largest city in the province of North Brabant and is famous for being a university city with a lot of foreigners. One of the things I immediately liked when getting of the train is that the city center and shopping streets where just there! Usually you need to walk a few minutes to reach this area. 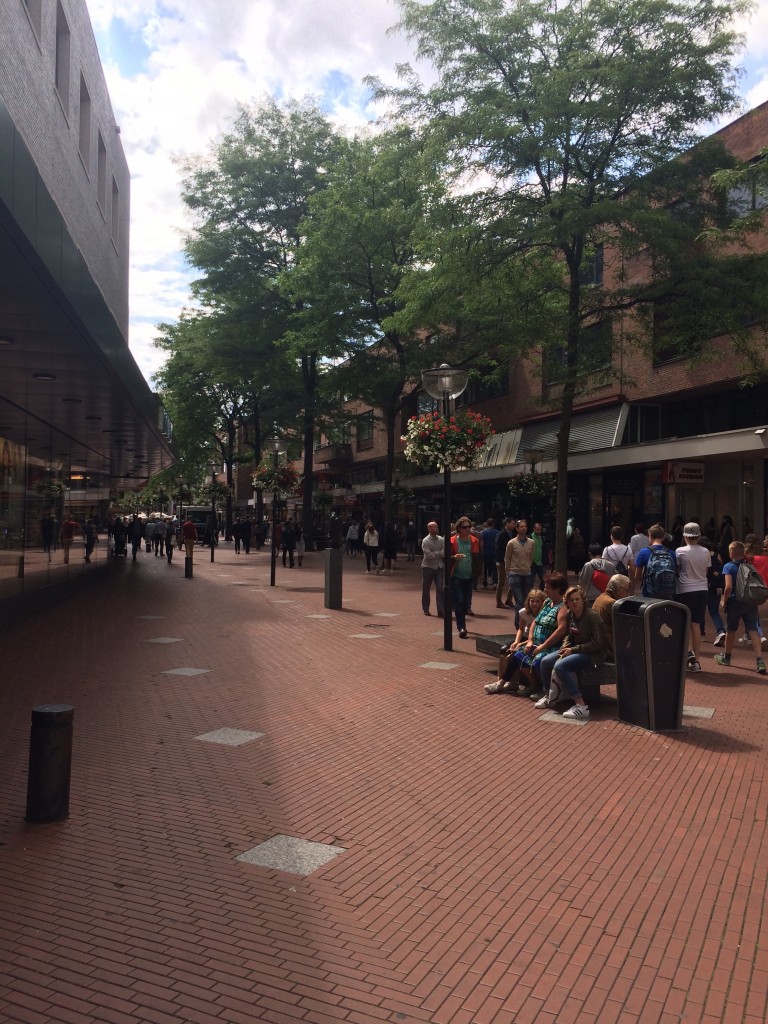 I started by having lunch at the Grote Markt or the Market square where there were many terraces and places to have lunch. I had lunch at a place called Eetcafe Publiek and the Caesar salad was delicious! 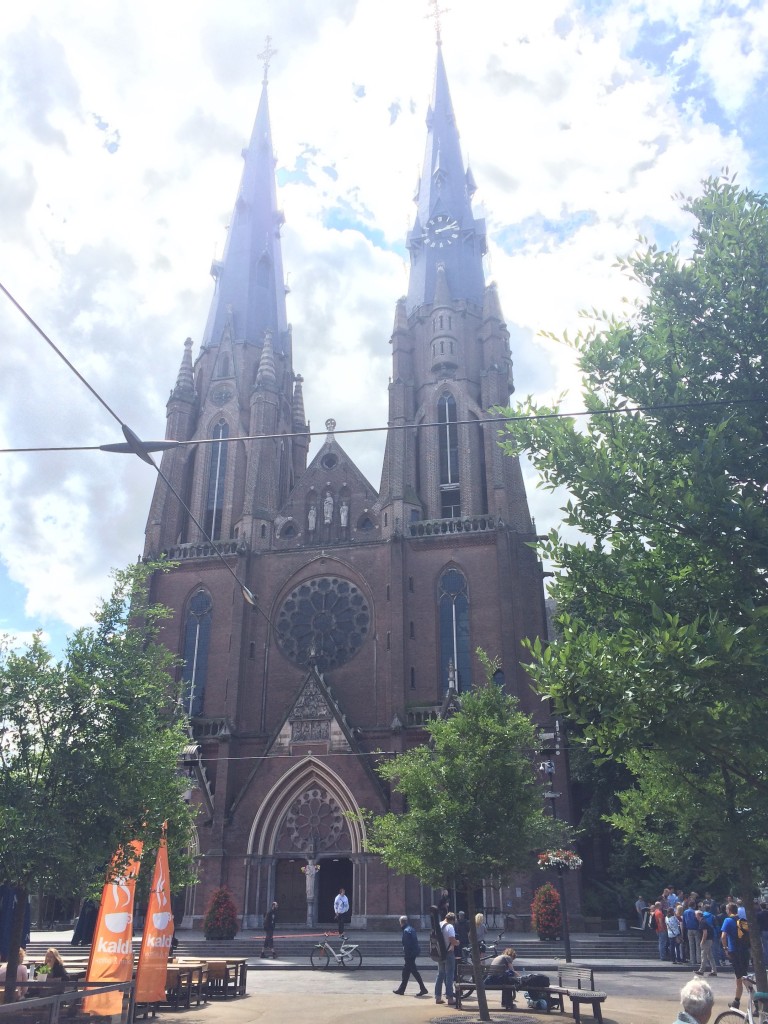 From there I started with the sights and went to see the Sint- Catharinakerk which is a roman catholic church in the city center.

The St Catharinakerk was designed by the same person that designed the Rijksmuseum in Amsterdam, Pierre Cuypers. He is known to have designed around 70 churches with this being one of the most famous ones. The building began in 1867 and the church was actually built to replace a previous one built in 1420 that was affected by a fire. 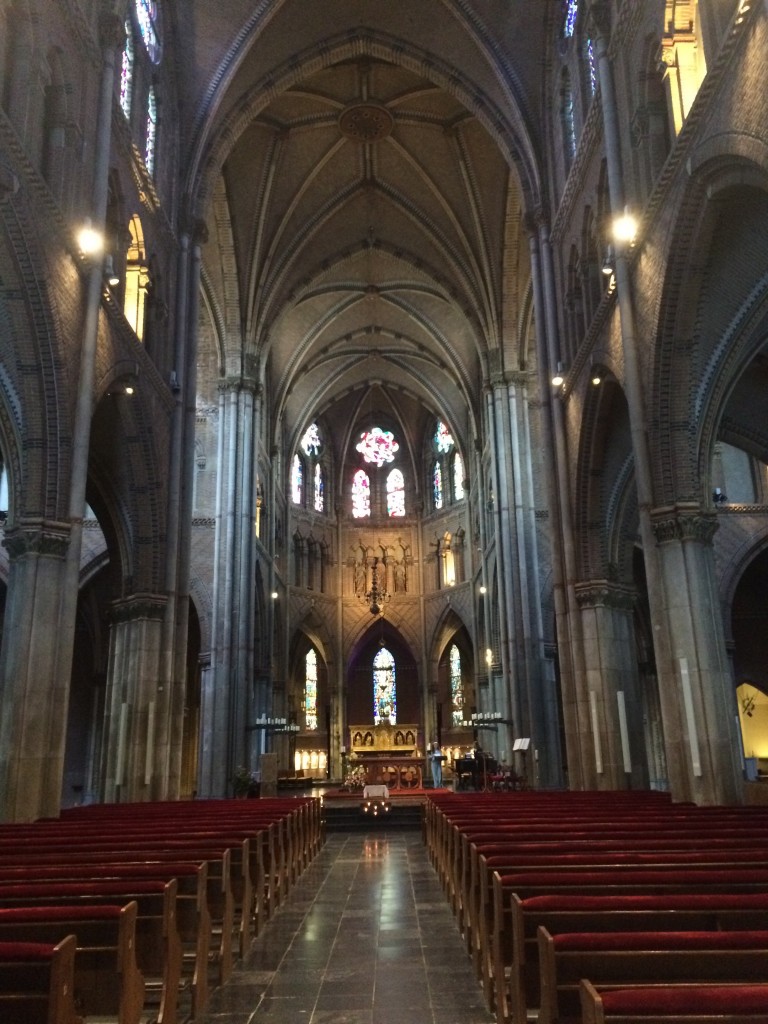 Interior of the St Catharinakerk in Eindhoven

The church was impressive and big from the inside and also held some artefacts for those interested in history. 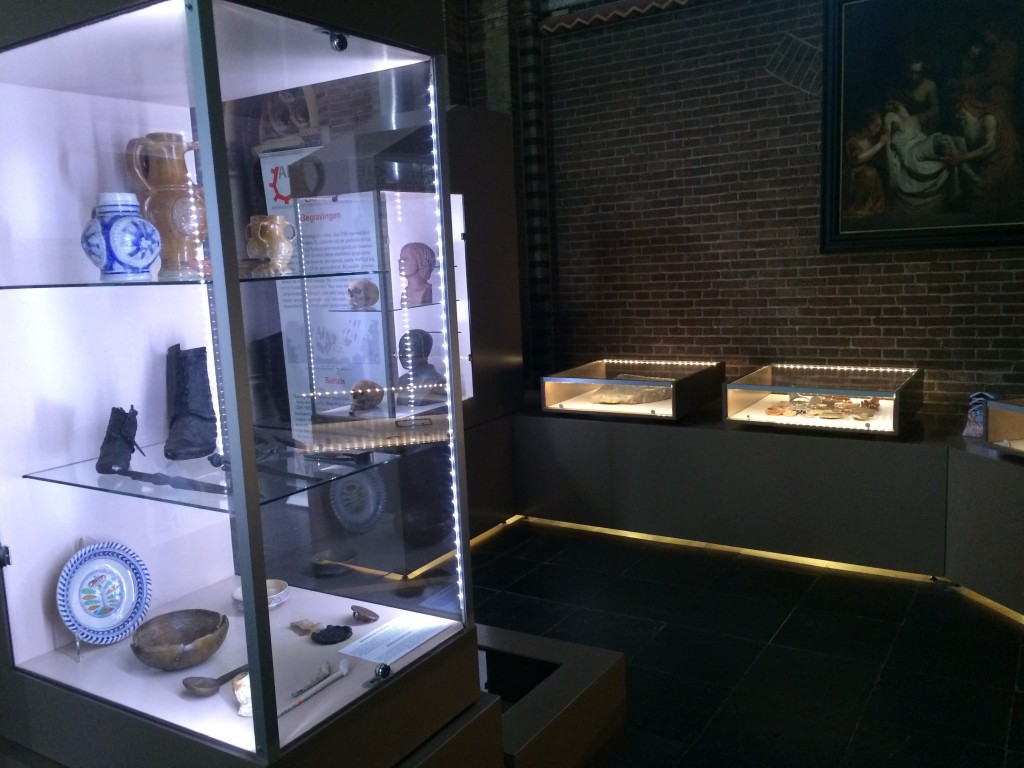 Exhibits in the St CatharinaKerk in Eindhoven

Outisde the church is a square with restaurants and terraces so if you don’t have lunch at the Grote Markt, I suggest you have lunch here. 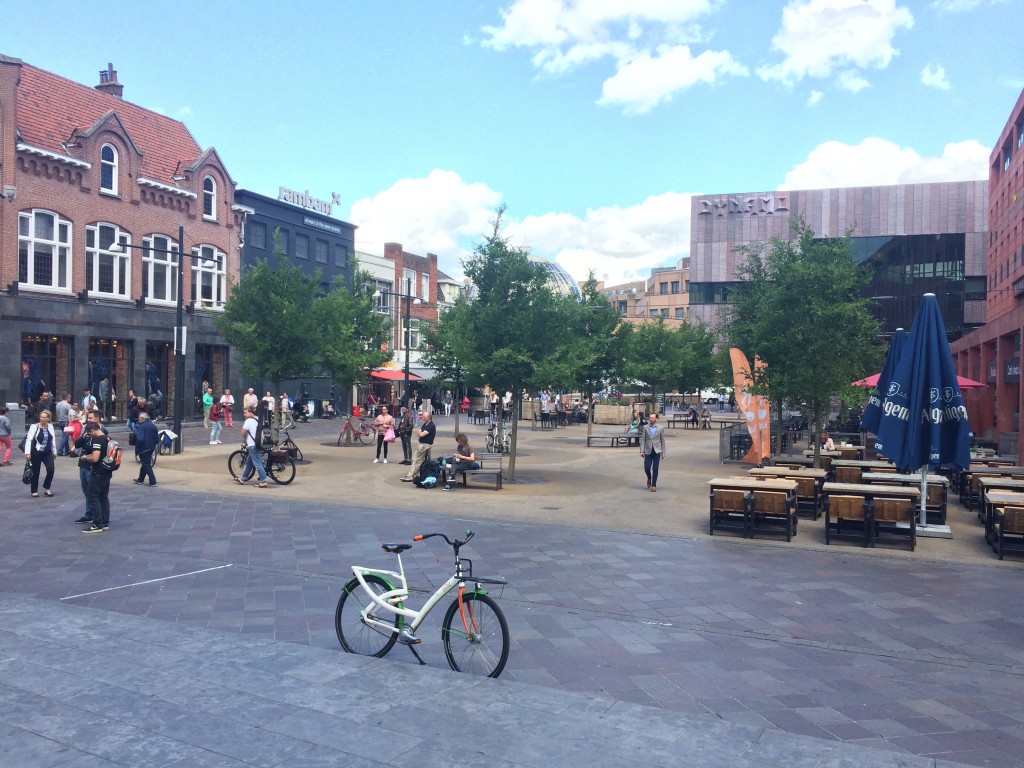 The square in front of the church

From the church I walked to the Stadhuis or city hall. Usually the city hall’s in city’s are located in old and historic buildings but here it was all very modern. 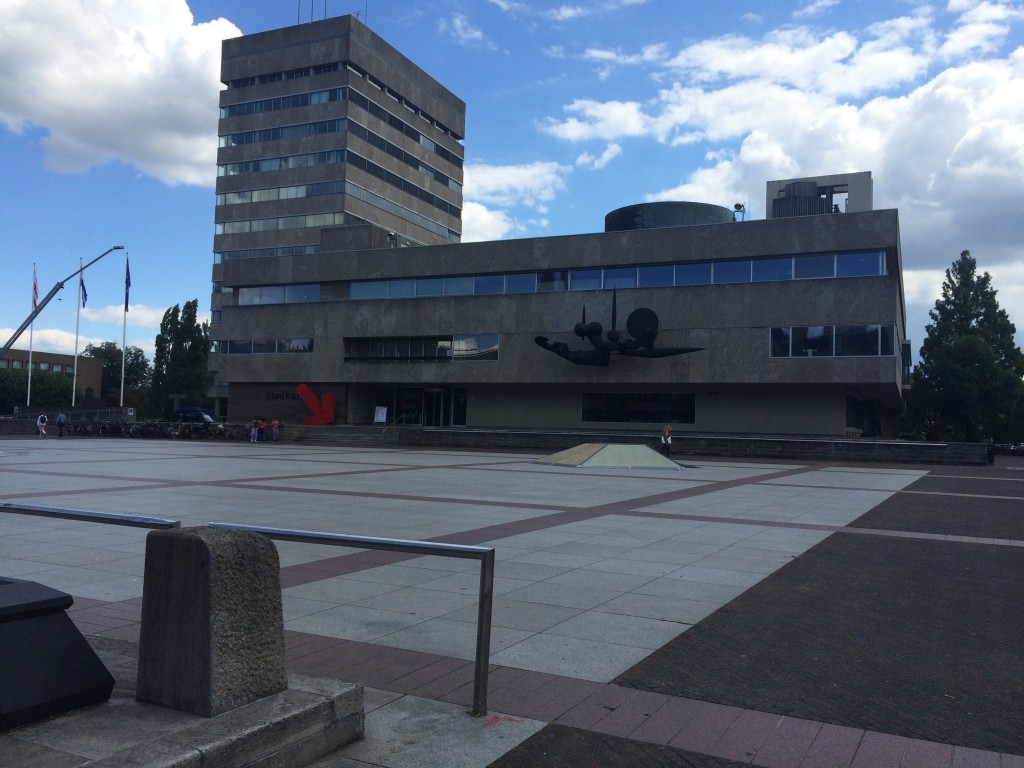 From the staduis I walked on to the famous Van Abbemuseum which was surrounded by a park. The park apparently was nominated as a happy place in Einhoven and to be honest, it was a very pleasant place to sit and walk around. The museum is renowned for its display of modern and contemporary art. 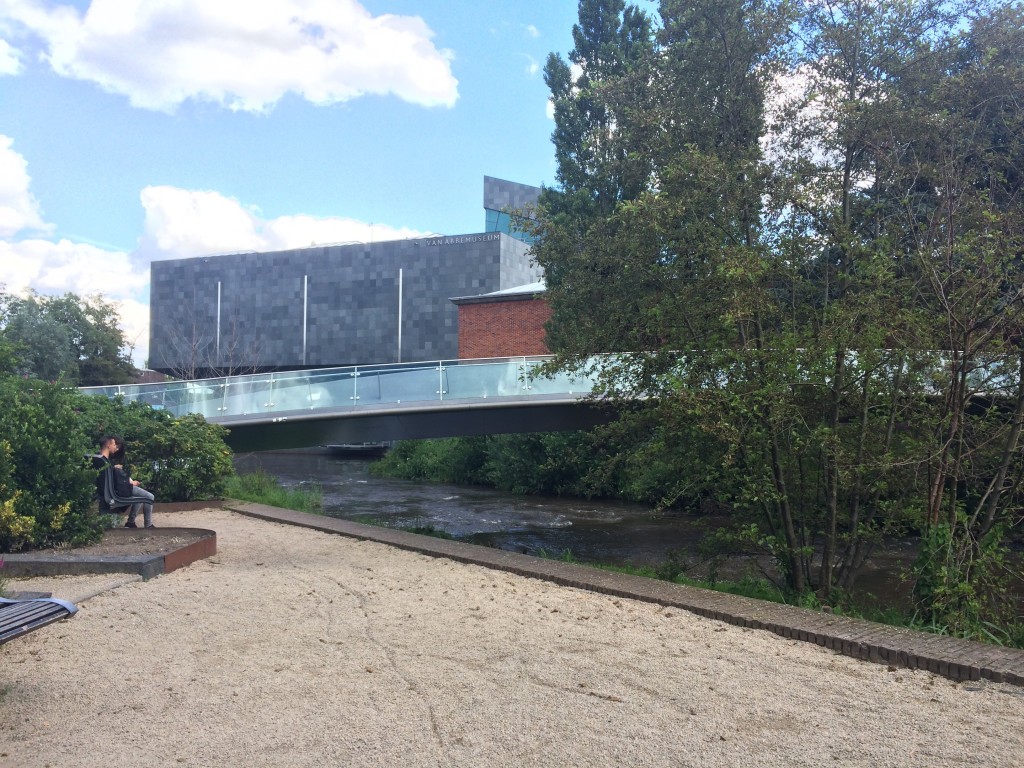 From there walked back towards the city 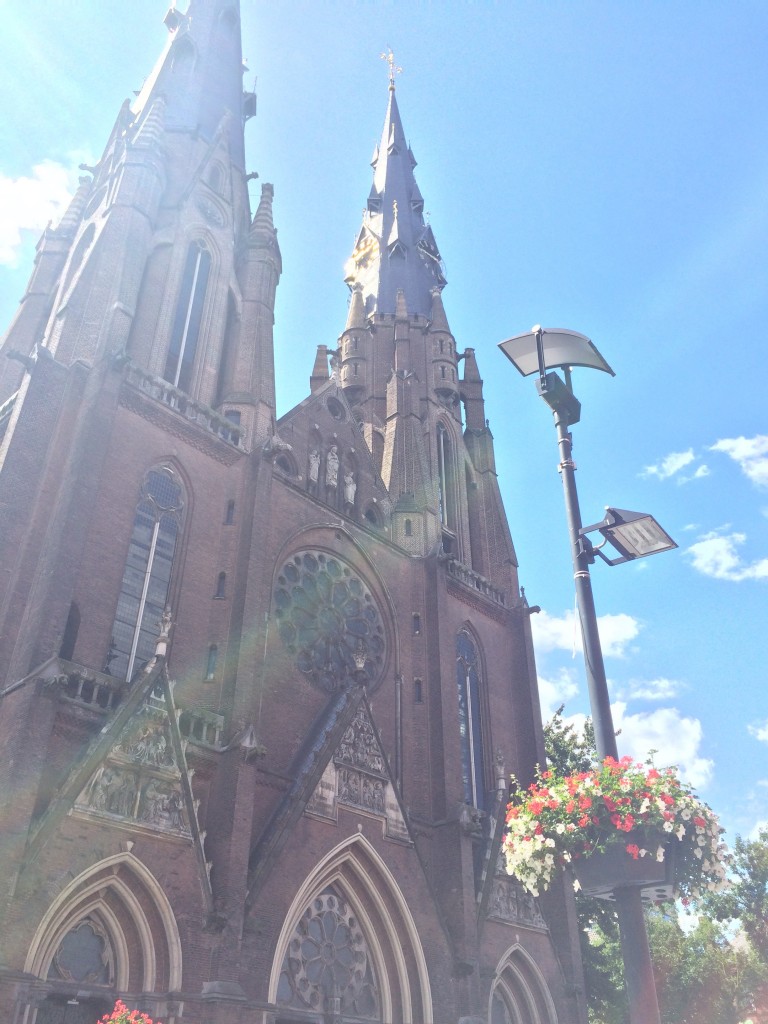 Passed by the St CatharinaKerk again but now with blue sky

I then walked to the Augustijnenkerk which still acts as a church. It is a beautiful buidling just a few minute walk from the train station. 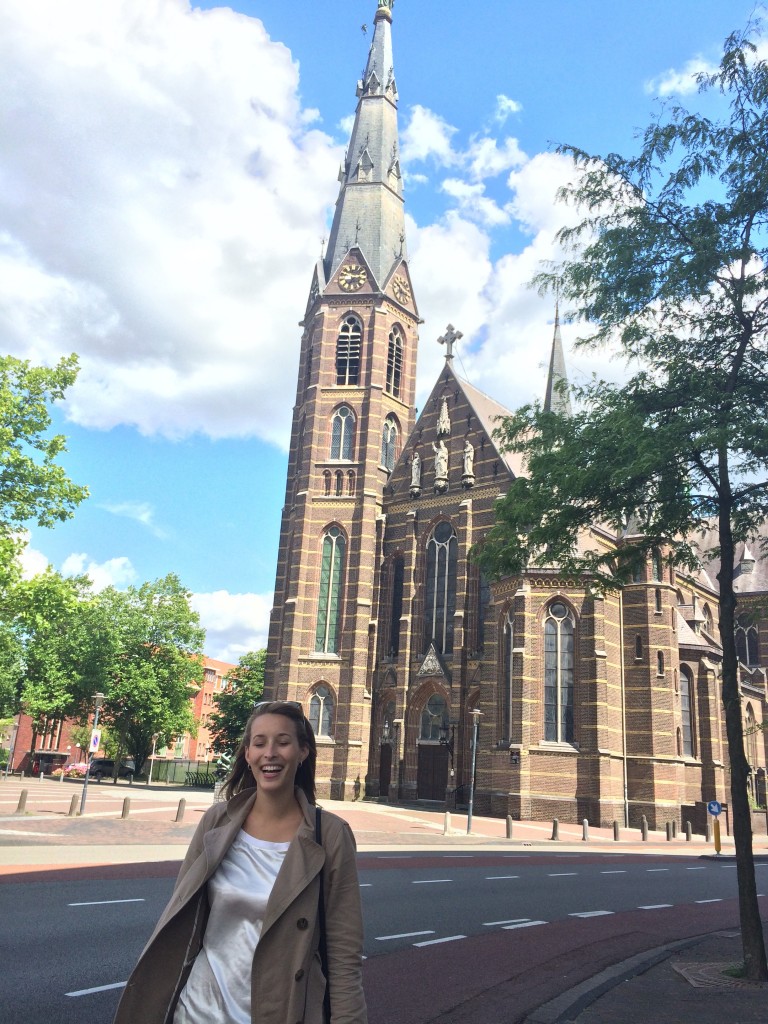 Me at the Augustijnenkerk in Eindhoven

From the church walked back along the main road and found an ice cream place while admiring the modern look and vibe of the city center. The iconic glass bubble buildings can be seen. 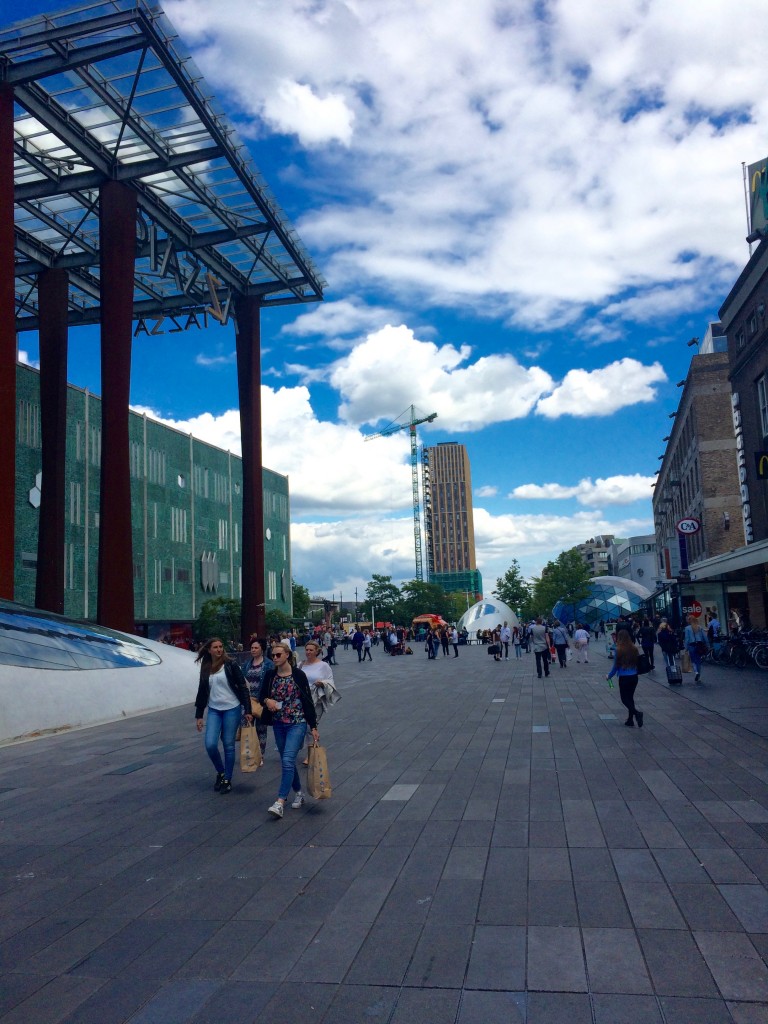 It was a lovely city for an afternoon!